The easiest way to determine if you have the Fiamma F45 Plus awning or Fiamma F45 Plus L awning would be based off of the shape of the end caps you are trying to replace. 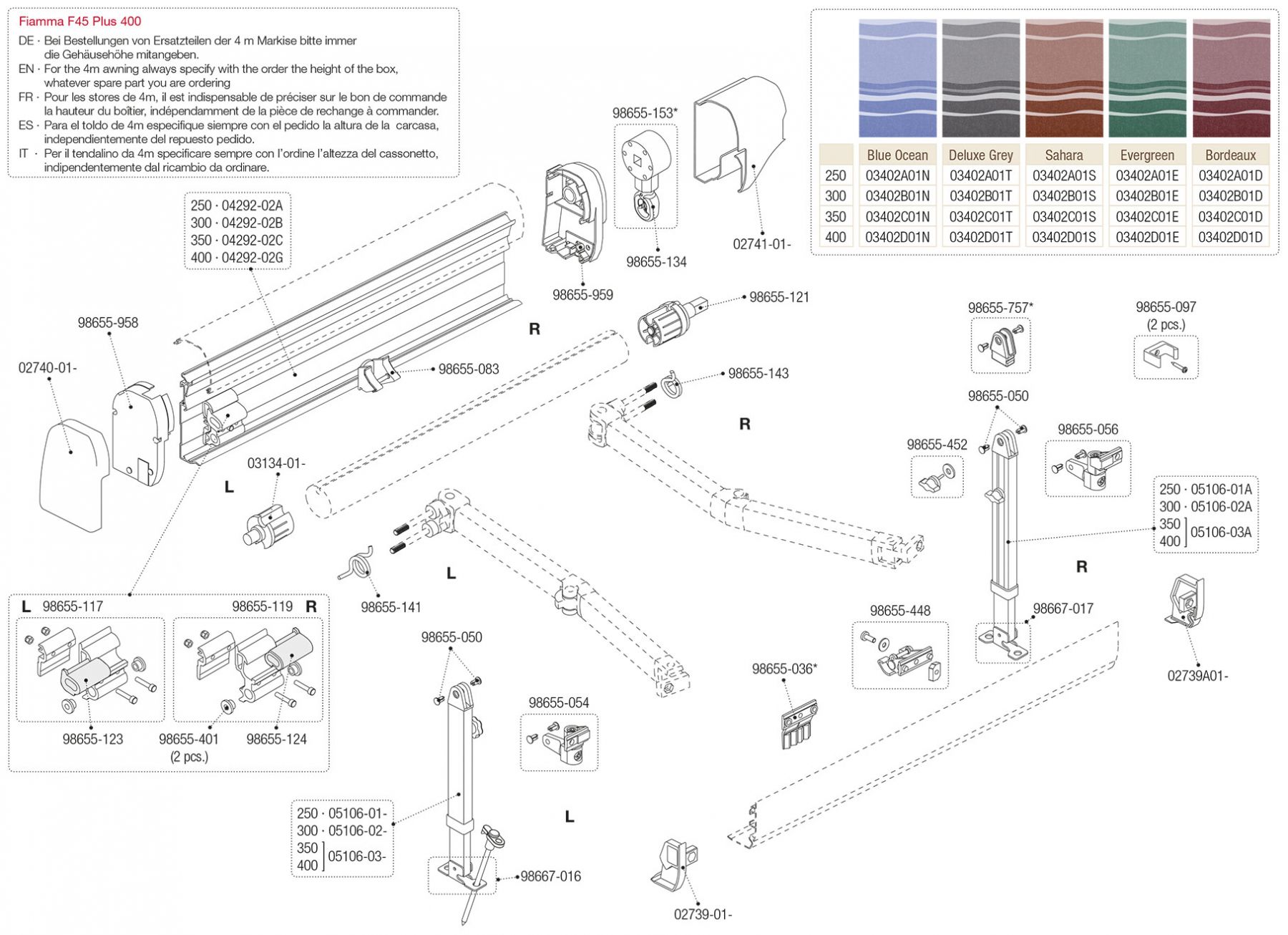 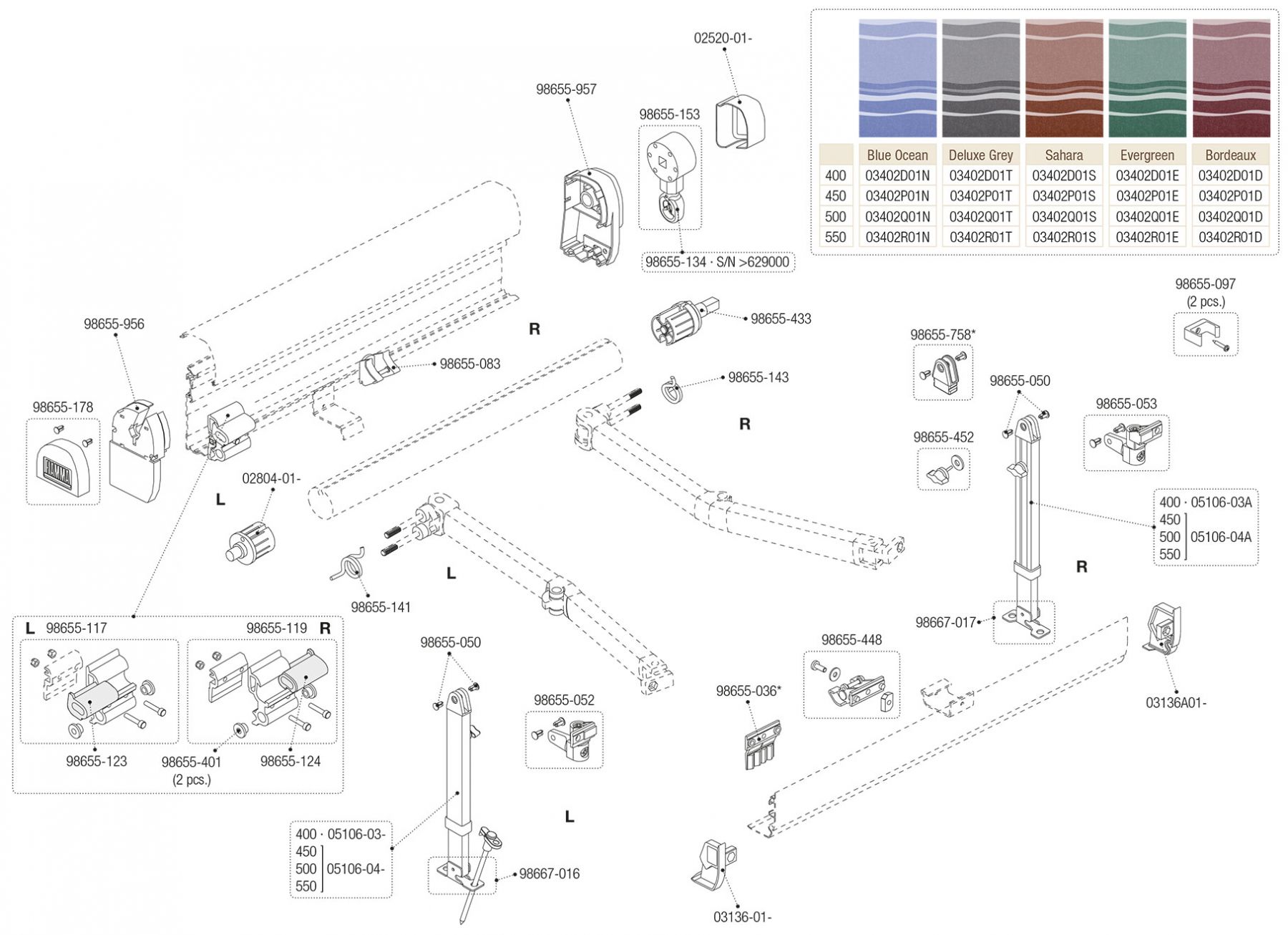 Nomadic Supply Company is proud to be the largest authorized Fiamma dealer in North America.

[video width="1920" height="1080" mp4="https://nomadicsupply.com/wp-content/uploads/2022/08/Fiamma-Corporate-Video.mp4"][/video] Fiamma is known worldwide as a pioneer and a leading company in manufacturing technical accessories for the recreational vehicle market. Fiamma has more than 100 patents registered in Europe, USA, Japan and Taiwan. The headquarters in Cardano al Campo, Italy focuses on product design and worldwide distribution. In addition there are eight manufacturing facilities where product improvements, technology innovation and new production processes are constantly implemented.

WARNING: This product may expose you to chemicals which are known to the State of California to cause cancer, birth defects or other reproductive harm. For more information go to P65Warnings.ca.gov.

All Nomadic Cooling X³ AC orders through Sunday 02/26/2023 will include a free mounting kit & free shipping, a $750 Value! Dismiss